Armored cables are made of conductors of different materials enclosed in metal sleeves with insulating materials and processed into a solid, flexible combination. Armored cables include armored thermocouples, armored thermal resistances, armored heaters and armored leads. They are mainly used for temperature measurement, signal transmission and special heating in chemical industry, metallurgy, machinery manufacturing, power generation and scientific experiments, etc., with the largest amount Is an armored thermocouple. 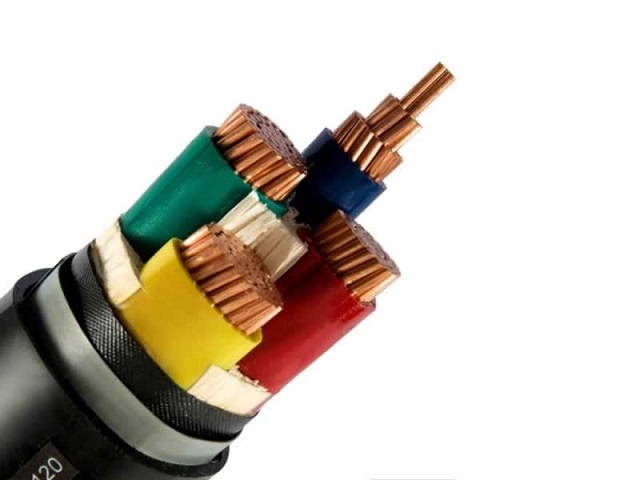 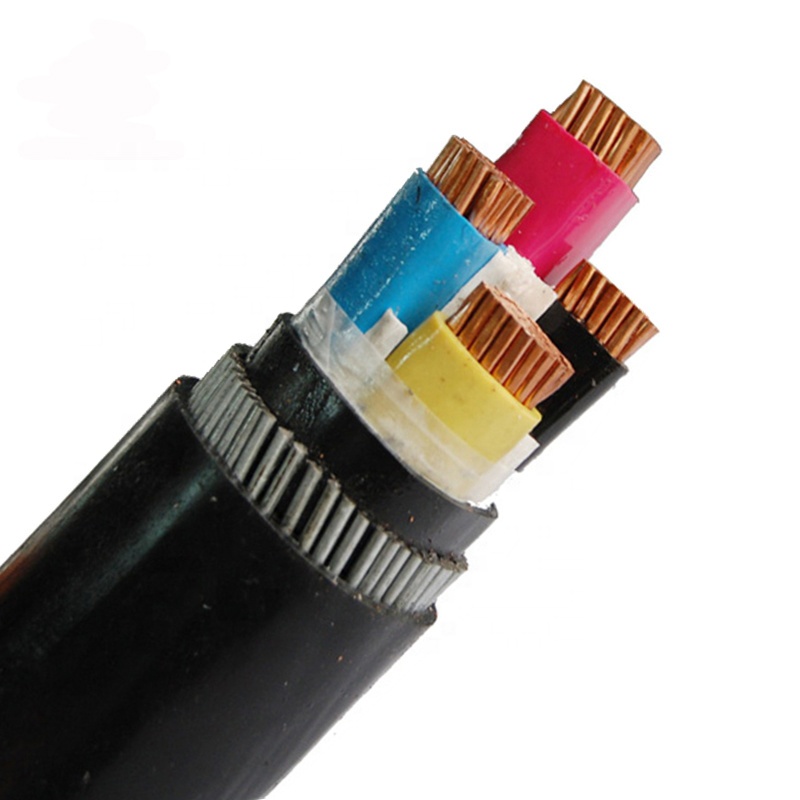 The difference between armored cable and non-armoured cable

1. The structure of the two is different. Compared with the unarmored cable, the armored cable has an extra layer of metal reinforcement on the surface.

2. The scope of application of the two is different. The armored cable has a reinforcement layer on the surface, which is suitable for use when buried in the ground, while the non-armored cable has no reinforcement layer on the surface, so generally it cannot be buried in the ground for use, but other In general, non-armoured cables are used.

2. The cable has an armored layer, which can also enhance mechanical protection such as tensile and compressive resistance, and prolong the service life.

3. The armored cable has a certain resistance to external forces, and can also prevent rat bites, and will not cause power transmission problems through the armor. The bending radius of the armor should be large, and the armor layer can be directly grounded to protect the cable.